FROM THE DESK OF
FARMER MATT HARVIE

KFC chickens are raised here in Canada and delivered locally. So after I raise mine in Nova Scotia, they wind up at a KFC in Nova Scotia. Same deal goes for Quebec, Alberta, and the rest of Canada. That way you know the chicken lives up to our Canadian standards, which is some of the best in the world. And on top of all that, a local bird is a fresh bird.

After taking over his father’s farm, Matt chose to specialize in chickens, which he raises with his wife and partner Carolyn. It’s with great pride that he gets to produce Canadian chickens for his fellow Canadians.

*Chicken may be imported in select cases where supplies are required. 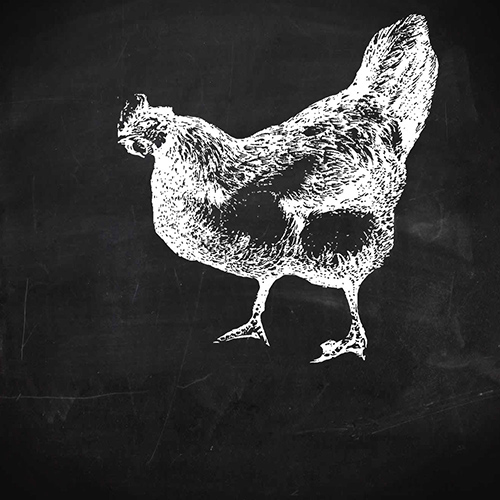 THE C IS FOR CHICKEN 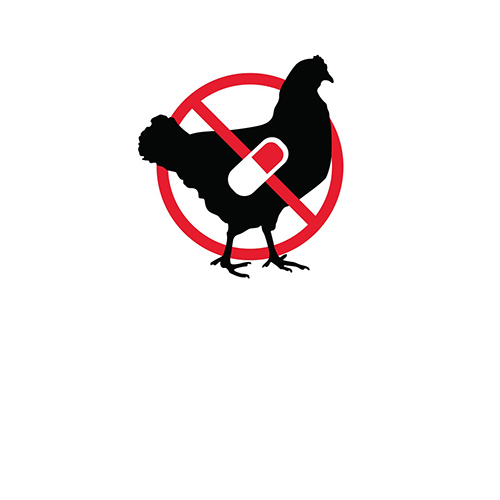 NO ADDED HORMONES OR STEROIDS. EVER. 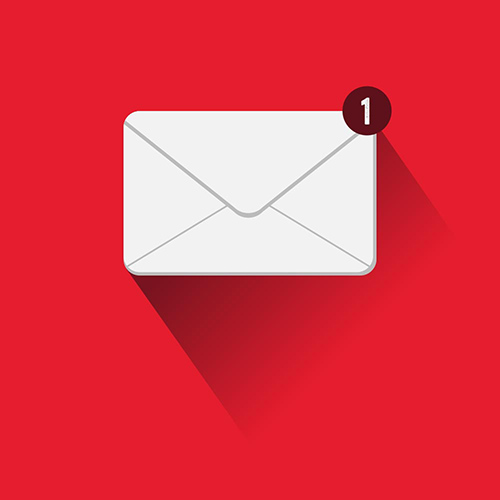 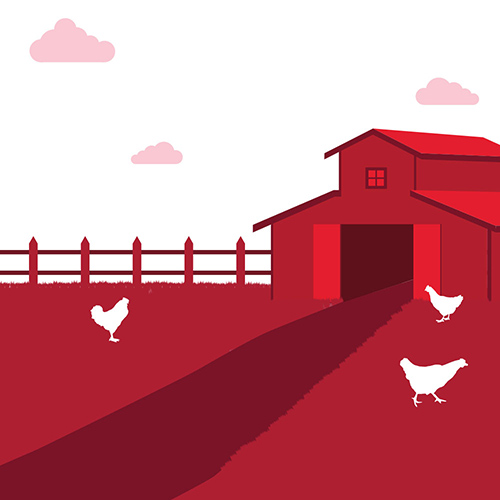 HOW KFC CHICKEN IS MADE 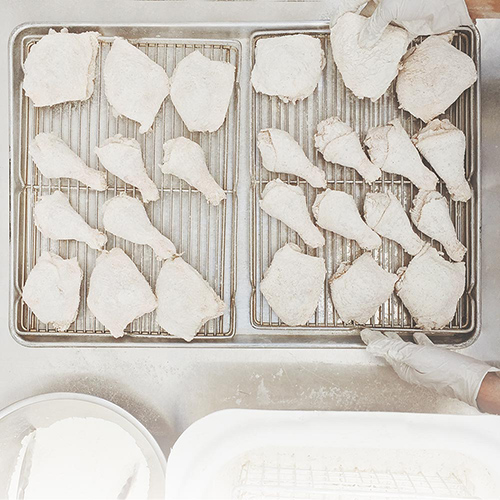 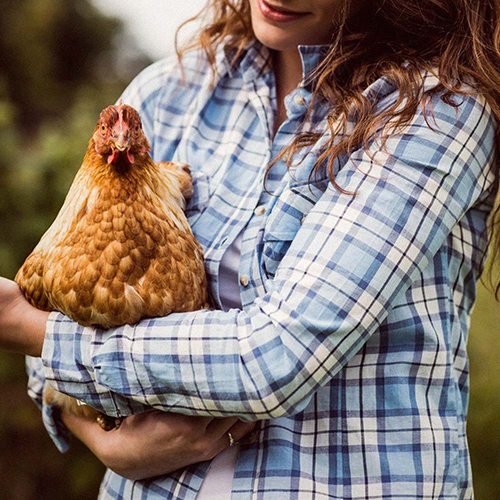 Our website is designed to work in portrait mode.
Kindly rotate your device.